Inauguration of the Refosco garden 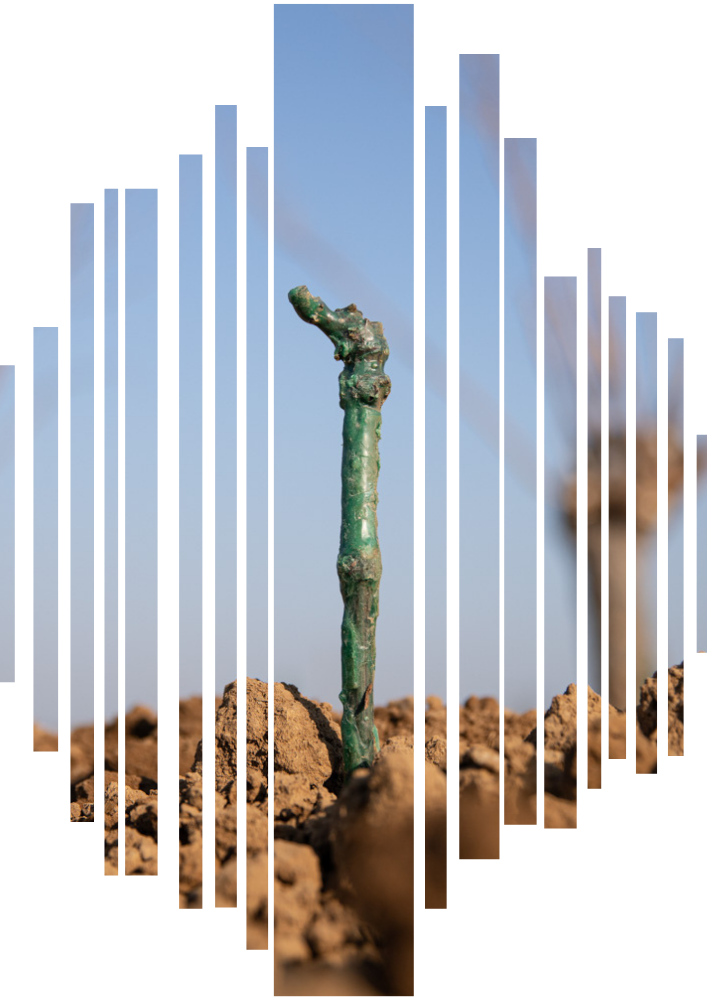 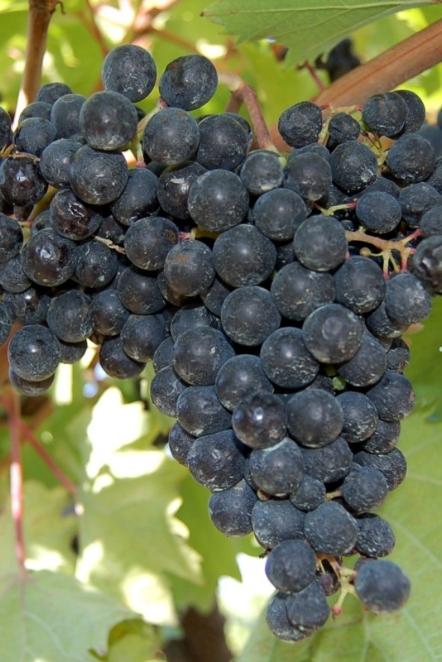 (sin. REFOSCO D’ISRIA o REFOSCO DAL PEDUNCOLO VERDE) In the most ancient documents the name Terrano was attributed to local productions and therefore only in recent times can it be attributed to the variety cultivated in the Karst areas. At the first meeting you are harsh, rude and almost wild. Then suddenly a strange magic […] 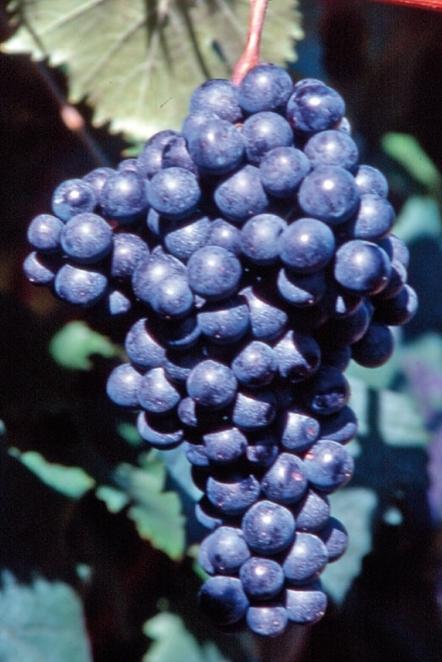 (sin. REFOSCO GENTILE) This vine is widespread in the Sanvitese and Spilimberghese areas where it is also called Refosco gentile. In the area it was historically vinified together with Palomba and Cordenossa to produce a wine that took the name of “Vin di Uchi”. You are not structured to make war but you know how […] 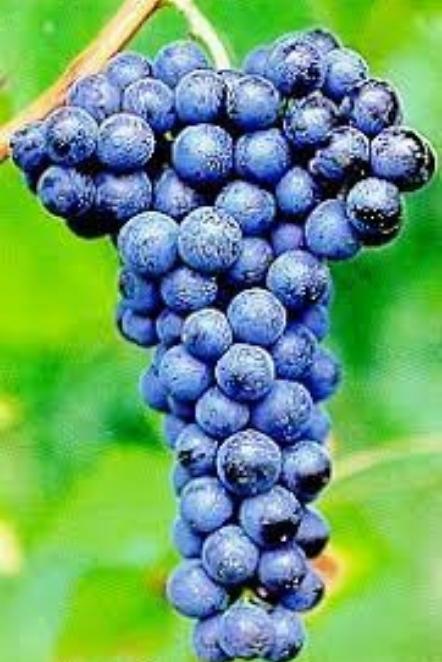 (sin. REFOSCO DAL BOTTON) The first testimony of this variety comes to us in 1823 from Di Maniago who speaks of cup-language wine. Tazzelenghe in the Friulian language means “cut the tongue” with evident reference to the characteristics of the grape which, when tasted, gives the impression of sparkling, bitter and sour. Explore the variety […] 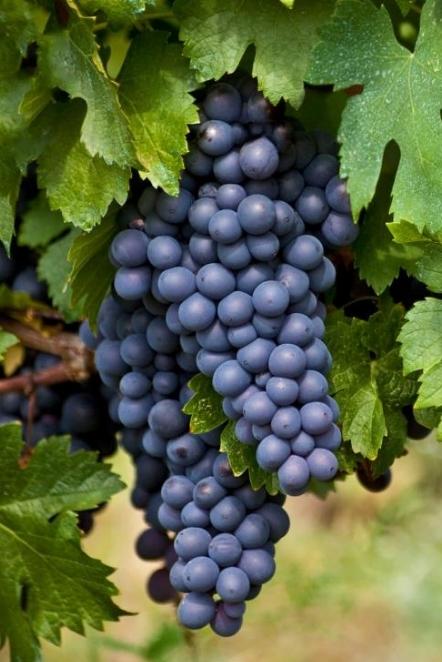 (sin. REFOSCO DI FAEDIS) Ancient Friulian vine, present in the past throughout the region, then slowly perched on the hills of eastern Friuli. It is currently grown mainly in the municipalities of Faedis, Povoletto and Nimis. You are an ancient prince loved and respected. You know you are a protagonist but you don’t get lost […] 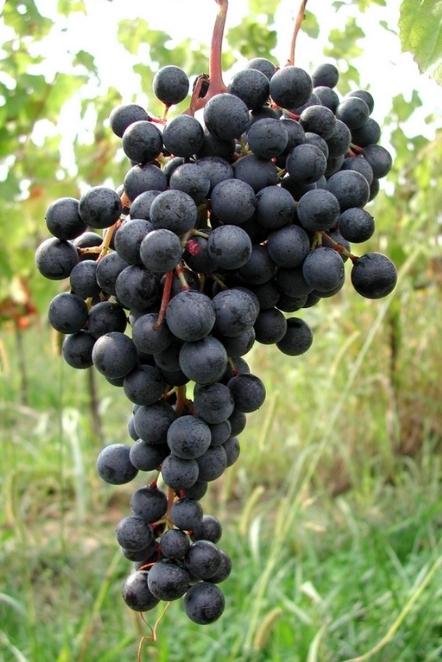 (sin. BERZAMINO o BARZEMINO)  In 1893 Refoscone was listed among the varieties with low diffusion in western Friuli and in the low Friuli plain. In the area of ​​Nimis, Faedis and Torreano it is called by the name of Barzemino or Berzamino, while in Cividale, Prepotto, Buttrio, Manzano, Corno di Rosazzo and San Giovanni al […] 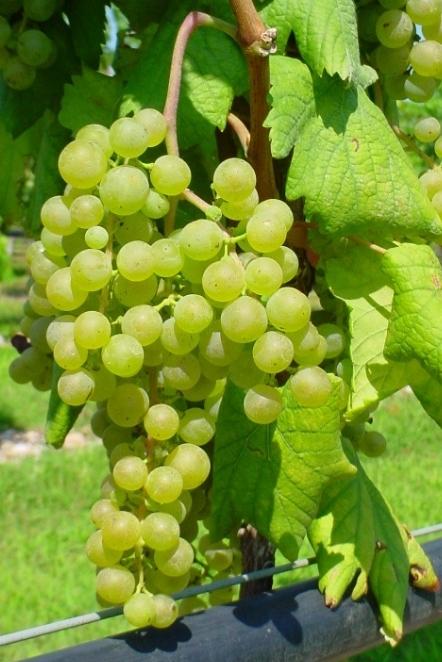 Historical evidence cites a white Refosco, also describing its ampelographic characteristics. In the municipality of Tarcento there are scattered vines of “White Refosco” which, however, have nothing in common with what is described in historical texts. Even if you have another color you are not the son of a lesser god. You are high and […] 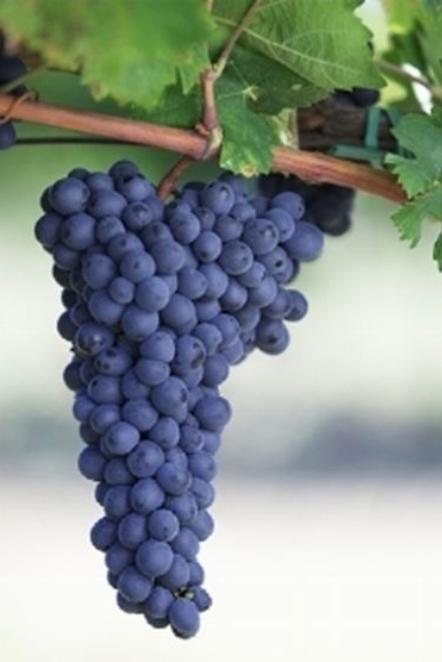 The “Refosco” is mentioned already in the Annals of the Municipality of Udine in the fourteenth century, and subsequently also Lodovico Bertoli talks about it in “The vineyards and the wine of Burgundy in Friuli” in 1747. Only in the second half of the 19th century the Refosco dal red peduncle emerges from the large […]